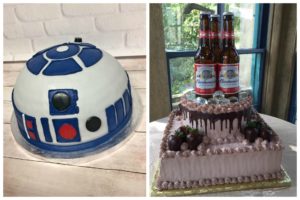 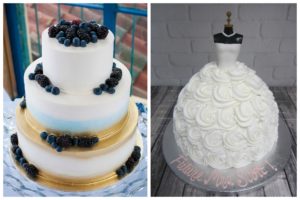 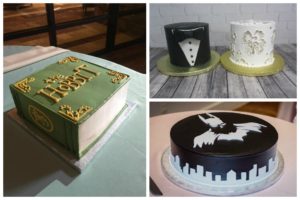 Ludger’s Bavarian Cakery is local family owned bakery and coffeehouse in Tulsa, Oklahoma. They specialize in bringing quality confections, food, and beverages to the community in which they live in and are proud to call home.

The Cakery in its current form is an evolution that began from a single dessert creation by Ludger Schulz in 1980.  Ludger created the Bavarian Cream Cheesecake that is reminiscent of a dessert from his childhood in Germany. The cake was used as a dessert option at his restaurant and private caterings.  Eventually, the popularity of the cake led to requests for birthday and wedding cakes.

In 2010, Chris and Allison Dickens purchased the bakery from the founders (and Allison’s parents) Ludger and Alecia Schulz.  As second-generation owners, they are dedicated to preserving the reputation for quality and excellence that the Ludger’s name has established in Tulsa and surrounding areas.

In May of 2013, the Dickens opened their first retail location of Ludger's Bavarian Cakery & Coffeehouse on the NE corner of 91st and Yale.  Business continued to grow, and they quickly outgrew the kitchen space in this location. In January of 2017, they purchased the old Braum's building at 91st and Sheridan.  The building was renovated and opened as the new home of Ludger's Bavarian Cakery in September 2017.

Ludger’s Bavarian Cakery now boasts a full café & coffeehouse menu.  While the Cakery does offer other products and services, cakes are the core of what they do!  They strongly believe that wedding cakes should not only be beautiful but taste delicious! Their signature cake is an amazing addition to any wedding day.  It isn't just a wedding cake, it is dessert!